Glorious trip round from the Medeway. Flat calm and not a breath of wind. Apart from commercial traffic not a soul to be seen.
All got a bit complicated around Gravesend. Ship wanted to go to starboard to enter Tilbury Docks lock and a tug with tow wanted to be in the same bit of water ......with us in the middle.
Fortunately we were monitoring CH 68 as stipulated and as requested did a Green to Green.
When passing barrier was asked fro my destination, something to do with Hammersmith we suspect.
Picked up bouy and waited for lock in. Only one in lock and round into East Dock.
Only three or four other craft movements during entire weekend , mostly yachts and one Fairline Targa from Staines, of which more later.
London was packed.
Waiting to go in. 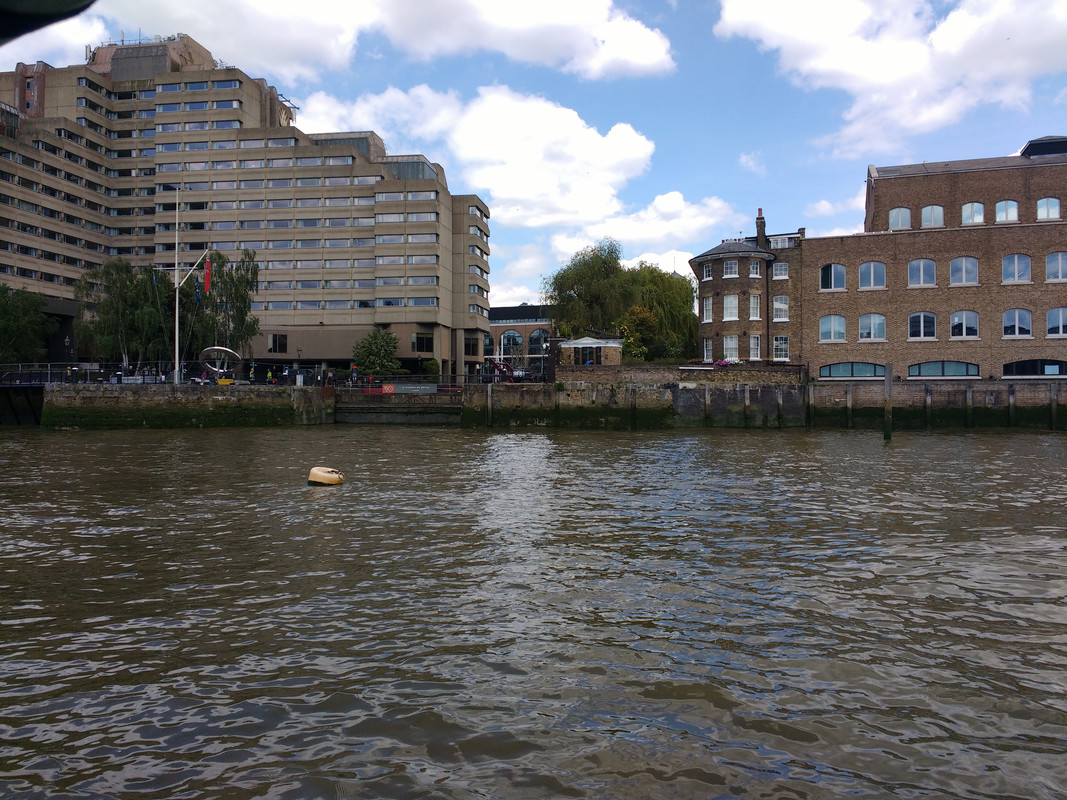 Tucked away in the East Dock.